Today there were a few things going on that were getting on my nerves. We had to shuffle through papers to find some documents and in so doing unearthed a PEOPLE magazine that had been hanging around since March.

Is ours the only home were such things get set aside to read in a quiet moment and then get filed with bills?

Anyway, after the stress of the day was over it seemed the time was right to relax and flick through the pages.

As awards season is fast approaching it was almost too late to review the 2019 Oscar fashions. As fortune would have it though they happened to be predominantly PINK.

Helen Mirren was inspirational as always to us of a certain age with her before and after selfie. 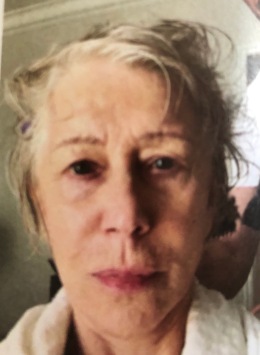 Tomorrow I’m definitely  getting some of that rosy tone makeup she advertises.

As Archie is now about to start eating solids it also seemed appropriate to find out all the details about Meghan’s baby shower.

First though sandwiched  in between these two vitally important articles was another that drew my attention.

Loving  a little science it was hard to resist the title.

Krishna might argue that when I cook he’s used to crap. This lady however was really smart and discovered that little viruses living in sewage can be used to fight superbugs. Sweet! What made me laugh out loud though is the section below.

Did they deliberately use  »Flying  by the seat of our pants » because they were talking about sewage?

Wait though the journalistic excellence did not end there. The article about Meghan’s pregnancy made me cry. Not with frustration as I could have earlier in the day but with laughter. 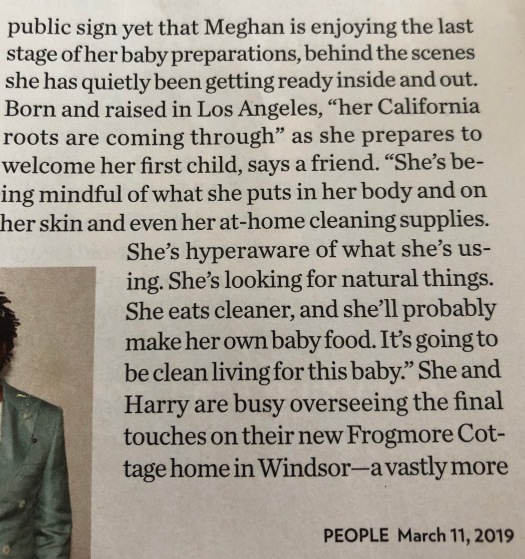 Read this a few times and see if you get what cracked me up!

Whether it’s Mr Muscle or Ajax at least we have an idea why she’s so slim!!!