This weekend the Irish Rugby team pulled off a great victory beating the All Blacks 16 to 9.

With this victory it is likely the homeland will climb to the Number ONE spot in the world of Rugby. We are the BEST!

This position is down to many things not least the team captain the might Rory BEST of Banbridge and Ulster!

Ironic that two of the greatest sportsmen Northern Ireland has ever produced both have the same, not so common, surname. BEST!

George was the hero of the Manchester United soccer team of the 1960s and early 1970s. He was the fifth Beatle and is viewed as a legend in Belfast. Our City Airport is even named after him.

Should we rename the City Airport George & Rory Best? 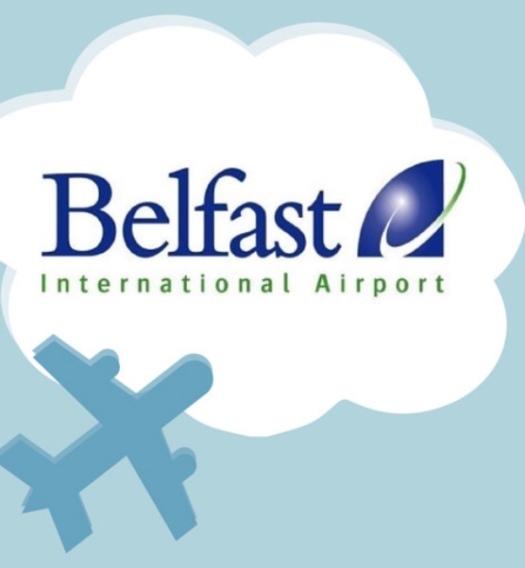 Just imagine that BEST Airports in the BEST place!

Ready for a sporting campaign!