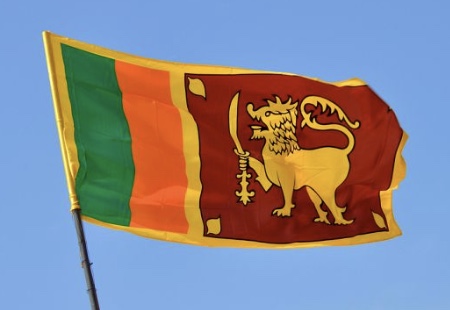 We never know when we wake up what the day will bring.

On this Easter Day the anticipation was one of celebration and fun. That was nipped in the bud by the news from Sri Lanka.

Hundreds dead for doing what? Going to Church or having a vacation. Just a few weeks since the shootings at the mosque in New Zealand we once again face a feeling of great helplessness.

This feeling is so familiar to those of us who grew up in Northern Ireland. How many times did we ask ourselves when will this end?

Peace for Northern Ireland came after thirty years of terror. The beginning of the end was a Saturday afternoon bombing in the country town of Omagh. This savagery took many innocent souls    among them a young mother carrying unborn twins.

President Clinton brought together the British and Irish governments and they united to make a change for good. His belief that peace was possible was crucial. 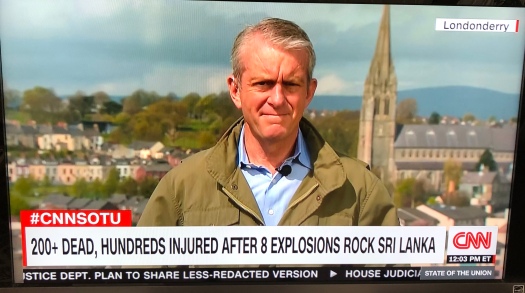 Yet even in the Province today  terrorist resurgence is at work. It was frightening to see that CNNs chief international correspondent Nic Robertson covered the Sri Lanka news from Londonderry.  He was there because of the murder of journalist Lyra McKee killed in the line of duty as she reported on «New IRA » riots.

Condemnation of each major incident from world leaders is insufficient. No doubt they feel helpless too but someone must take up the gauntlet and fight evil.

It is exactly one hundred years since the British massacre of thousands of Indian people at Amritsar. This was the tipping point for the transformation of the Indian nation. Mahatma Gandhi led this change. He believed he could do it and with a band of like believers he did.

We need such leadership today and people willing to band together to right the wrongs that provoke such hatred and actions.