This morning on the People Helping People spot of the Today program there was a great story about LEGO.

For a start did you know that LEGO is the Danish word for play well? Makes sense and is certainly true to its promise.

Aaron was a fanatic of LEGO when he was younger and many of his constructions are still intact in his room. 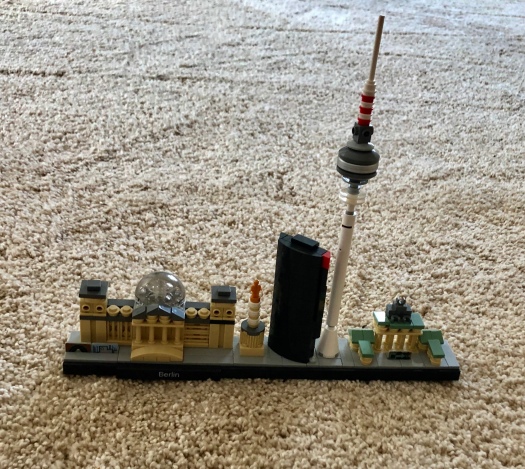 Even now each Christmas he gets a LEGO in his stocking, the most recent was the sky scape of Berlin.

These puzzles small and large gave him great joy as they have for millions maybe even billions of children everywhere.

What though for kids who can’t read the instructions? Today’s story covered a breakthrough the launch of LEGO with Braille instructions. 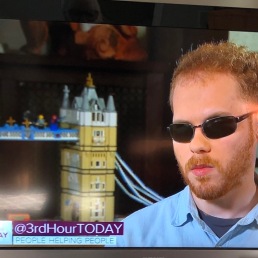 A young man called Matt was interviewed who had contributed to the development. As a child he always wanted to construct a LEGO like his friends but being blind he couldn’t do it. That is until a family friend stepped in and wrote eight hundred pages of Braille to explain all the details for a Puzzle.

What patience this lady must have taken and what a wonderful gift that she gave him that day. 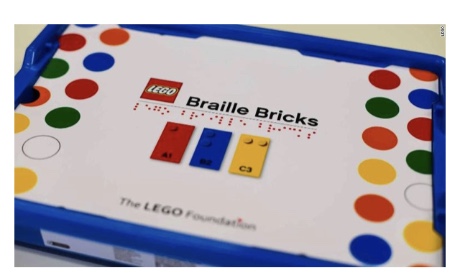 More recently Matt contacted LEGO and learned they were working on a project to bring LEGO to all the blind children of the world. What his friend and he worked in really helped and so now we have it.