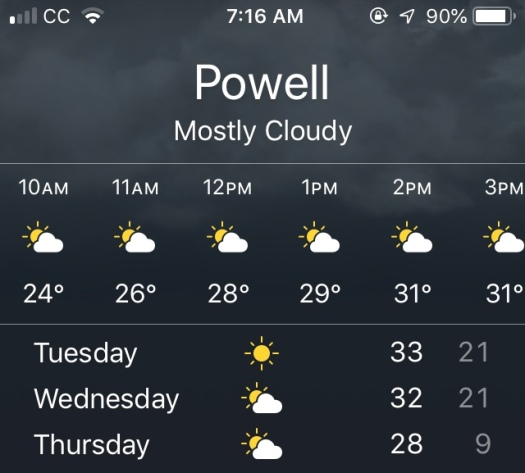 There is a heat wave happening here such as has never been seen. Yesterday and today were temperatures for the record books. At 33C or 91F it is scorching and feels like mid July. For this Crinkly it feels just great. Perfect warm mornings and evenings too to take young Scooby for his constitutionals. A tad too hot midday though for a long outing! 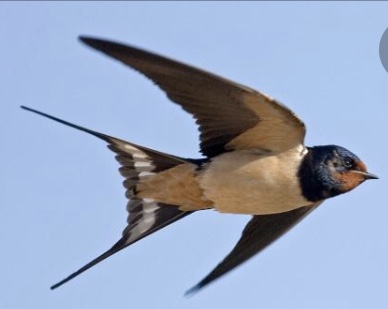 Usually around this time of year Crinklies of the northern parts of the USA pack their bags and head south. Like the swallows who head in the same direction they are fondly known as snow birds.

This is not a recent phenomenon for the rich and famous like Ernest Hemingway who took to the keys to write. Based on what he came up with it would seem it’s good for mind as well as the soul. Not sure how his body faired though maybe a few too many cocktails. 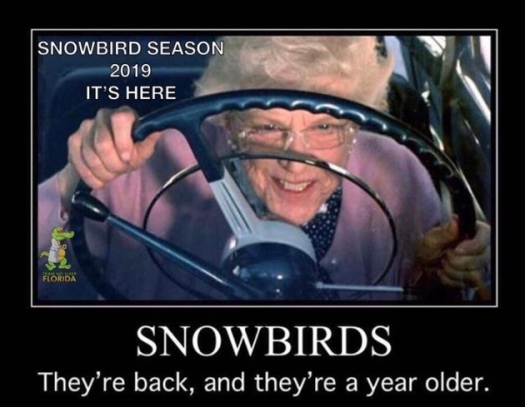 Today many people can afford to take off  and some of our friends have even taken things a step further and have moved for good to Florida. They’ll have fun times for sure. Golf and swimming all year round. No grey days, no ice, no blisteringly cold winds.

Right now it’s not for us with Aaron still in school but who knows what we’ll do in years to come.

While the heat could become oppressive it sure does warm the bones. In the meantime we’ll enjoy soup and stew and Santa season with snow!