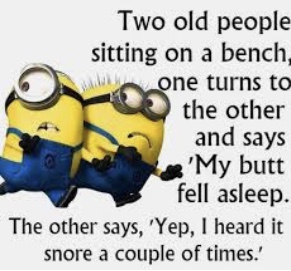 We’ve had several occasions recently when we all look at each other, as you do when that sulphury rotten eggs aroma drifts into the room, and asked who poofed? It’s about the only thing that Crinklies get better at! 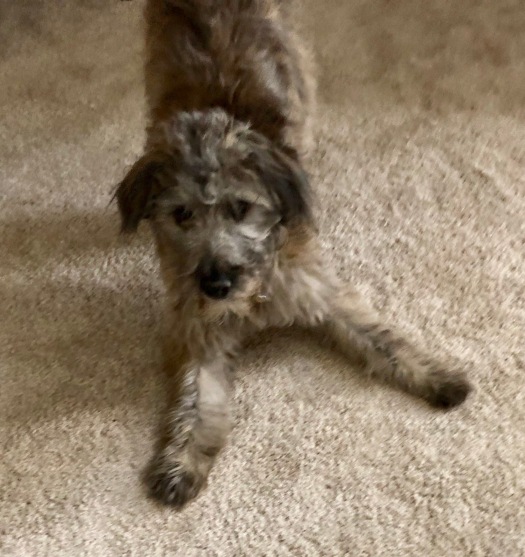 Suspicion turned however to the new and youngest member of the family who made no denial. Instead he investigated and cleared his record. 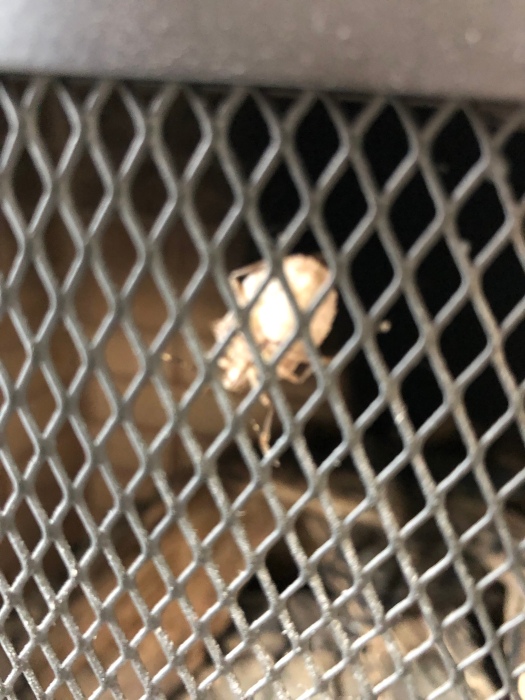 Scooby has found the entry point of Stink Bugs into our house. It’s the chimney! He has also uncovered their hiding place. It’s behind the TV beside the chimney! 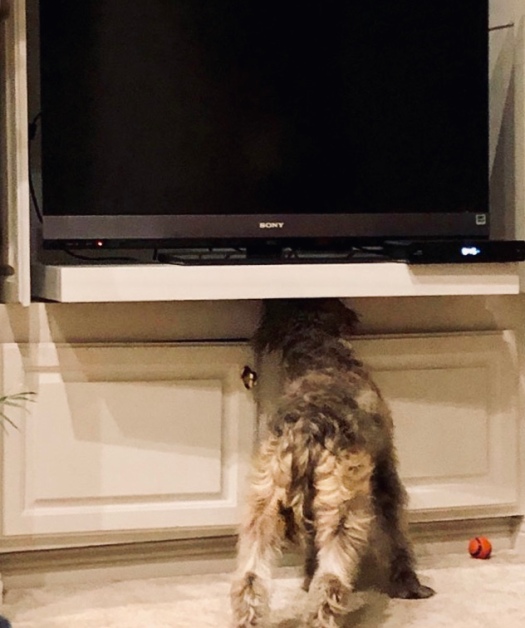 The boy was well named proving his detective skills are sound!

Since Scooby arrived we have seen a notable increase in these pests. Usually each Autumn we’ll see a couple a week this year we’ve been seeing a couple a day. He’s rooting them out! 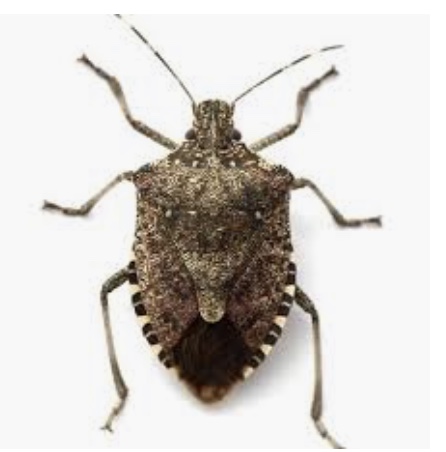 Correct me if I’m wrong but these wretched insects have no redeeming features. They are ugly as sin, they wreck havoc on all sorts of crops from fruit to corn and trees. Worst of all they really stink and they are shriveled like the crinkliest crinkly.

They are indigenous to China and Japan and made it to the USA only in the 1990s but they’ve made inroads all throughout the northern half of the country with devastating effects on crops.

Everyone knows that you shouldn’t try to swat them or they’ll release their horrid odor everyone that is except Scooby. He’s ready to eat them if he get the chance. 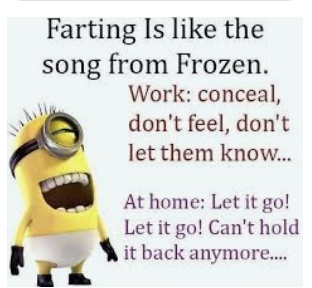 So it is that cries of STINK BUG have been going off regularly followed by a chase to catch without crushing them.

Right now it worse around here than the day after Christmas when the effects of the Turkey and Brussel Sprouts overpower even then strongest scented candle!

Fortunately no guests are expected for a week or two by then the air should have cleared!