Aaron had the day of school so we went to the movies as the weather was really wet and miserable.

We saw the movie Harriet about the life of a very special woman who played a critical role in the set up and operation of the Underground Railroad.

Born into slavery Minty as she was known escaped to freedom. Her guide was the pole star and the sound of the river.

Once free with the new name of Harriet she just couldn’t forget her family and friends still living as slaves. She returned she came back many times to free others risking her life again and again.

In later life she went on to fight as a soldier in the American civil war and lived into her nineties. 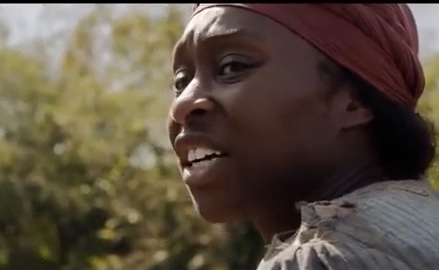 It’s almost beyond belief that one person could accomplish so much. Of course she had supporters but the courage and conviction she had is up there with history’s greatest.

How many of you know her story? I knew her name and what I’d read with Aaron in his grade 4?school books. I’m ashamed to say that’s about it.

In this season of Advent when we focus and remember the coming of a very special person it’s timely to reflect on others like Harriet who had the faith to followed a star.