This morning got off to a strange start.

The alarm rang and as usual so Scooby and I got up to get Aaron off to school.

Only when we opened the bedroom door Aaron was putting his shoes on and just about to leave.

The alarm had rung at 6:45 rather than 5:45. Spooky! Well not really when you work backwards. 6:45 is the Sunday setting, Monday was a holiday so no alarm and Tuesday and Wednesday I must have been awake and turned it off before it rang. Problem solved! 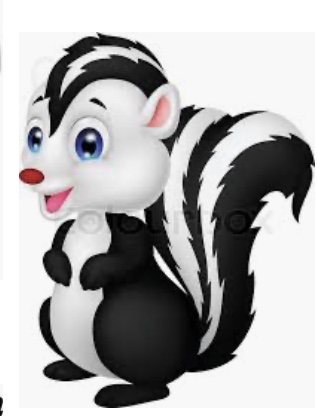 Next up Scooby and I headed out for his first pee. As soon as we opened the door we were hit with a super strong smell of skunk. Any of you who have encountered this know it is powerful and unmistakable. Now since it was still dark it raised concerns that the critter may still be hiding in the shadows. Should we proceed and risk a spray? We did and returned unscathed. 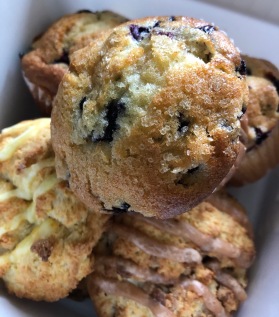 After our walk I went off to gym to prepay for muffins I was planning to eat on my return. Aaron had brought these home from work last night. They are gigantic and I’d checked before eating one for breakfast 440 calories in each! 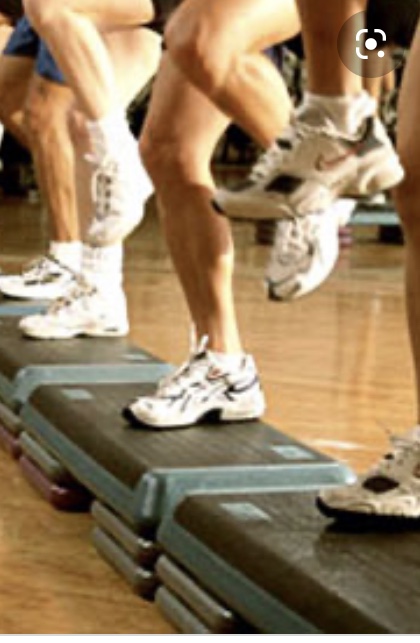 So as well as ZUMBA I stuck around for steps and weights. The air was so dry and all the pounding of rubber on rubber caused so much static that it was really hair raising at least for me. 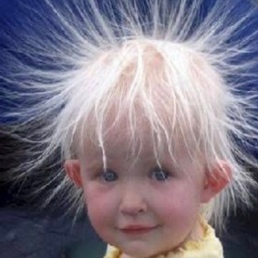 Caused a few giggles and brought back memories of elementary physics when I was regularly paired with a gold leaf electroscope to generate electricity. Did you know people with blond hair are the best conductors? That’s absolutely nothing to do with music!

Anyway all this led to the inevitability conclusion that the only thing to talk about today is the best horror book in history.

Stephen King is hard to beat when it comes to spinal shivers and the Shining is super scary.

Poor old Frankenstein is probably the horror character you feel most sorry for. It’s not really frightening though unless perhaps you read it alone in the dark. I read it surrounded by hundred of screaming kids at the local swimming pool. Dracula I don’t know. He’s on the summer list.

Silence of the Lambs and Hannibal  give you a generous gulp of the hebegebees but still my favorite is the head turning and hair raising Exorcist. That poor priest! 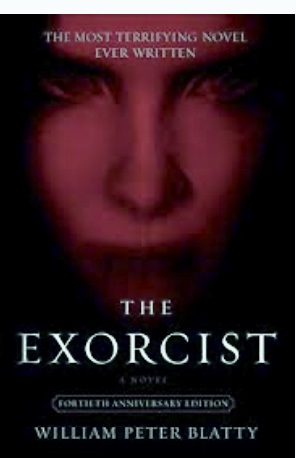 What is it about horror and spook that we all like? Sure gets the heart racing. Same effect as a little work out. Maybe I’ll have another muffin