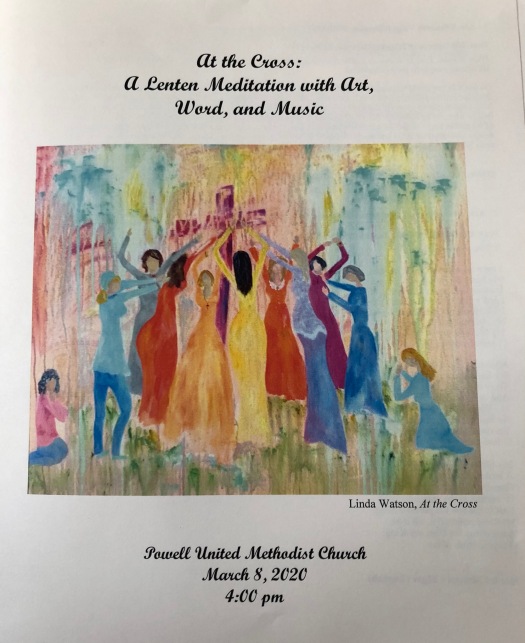 This International Day of Women introduced me to many new women from the world of art, philosophy and literature.

At Church our beautiful Pastor Katya organized a very special event. A Lenten Meditation with Art, Word and Music.

He arranged ten texts by various woman throughout the ages to be read in conjunction with the Art exhibition.

After each reading a piece of music was performed by two brilliant young professionals Joshua Brodbeck a well known organist and Rachel Parfenchuk a gifted soprano.

Women clergy and lay people gave the readings and the entire event was very powerful and touching. 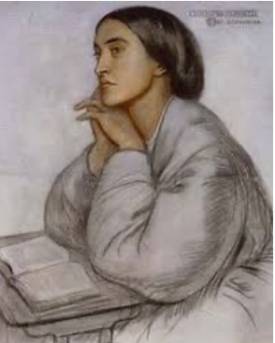 Some of the texts were by people whose work you may know including Christina Rossetti and Toni Morrison. Others, by women most of us have never heard of. 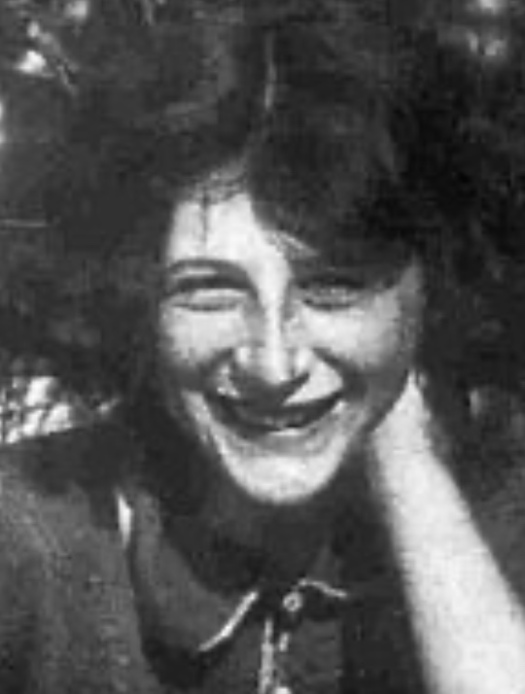 Mine was a piece written by a French woman Simone Weil. She was born in Paris in 1909 into a Jewish family. From her earliest days she was a sensitive soul passionate about social issues.

During the First World War when she was just six she stopped eating sugar because she wanted to feel how the soldiers were feeling.

Simone was a great linguist. She read the Hindu Bhagavad Gita in its original form when in her teens.

Simone saw God grace in all beliefs and believers and committed her life to Christ at a service in Assisi where Saint Francis also underwent his conversion.

She said that the love of our neighbor in all its fullness simply means being able to say what are you going through? That sums up Simone pretty well!

All of us participating agreed we want to learn more about all these wonderful women.

On leaving, a lady introduced herself to me. She said she lives locally and goes to our Church but guess what she was born in Belfast and of course realized when she heard my voice that I was too! So thanks to International Women Day two Belfast girls born just a few miles apart met for the very first time thousand of miles away!