It’s not a happy time but that doesn’t mean we can’t have a giggle. There have been some cracker jokes on social media in the past few days. So since it woeful Wednesday thought you’d appreciate one or two.

There have been many comments about home schooling. Hats off to those who’re doing it. We’re just so glad that Aaron is past that stage where we would even attempt it. There would for sure have been a major police incident!

Krishna and I have had a year to get used to dancing around each other at home all day. It’s more tense now because of the lack of diversions just can’t imagine though if we’d been thrown into this without some rehearsals!

The surge in sales of the triple ply soft on the bum has been the stuff of dreams. As the stock market slumps bet you wish you had shares in paper products! Maybe it’s used to play pass the parcel! 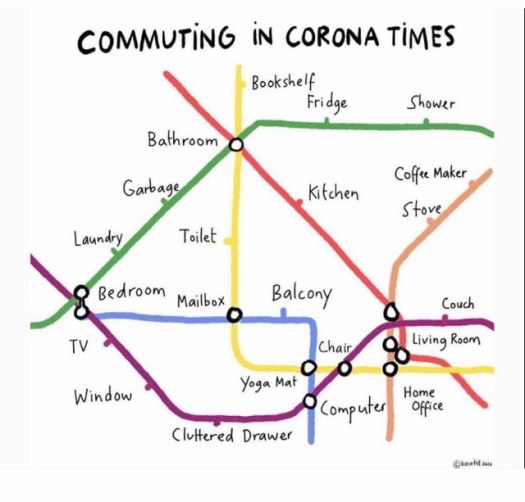 What to do if you feel like an outing well of course there’s hide and seek around the homestead and if it’s party time well it’s gotta be a certain beer!

When it’s all said and done though it’s a year no one is likely to forget.