Everywhere you look there are stories of people cutting their own hair. The Sunday papers were full of it and the TV shows too. 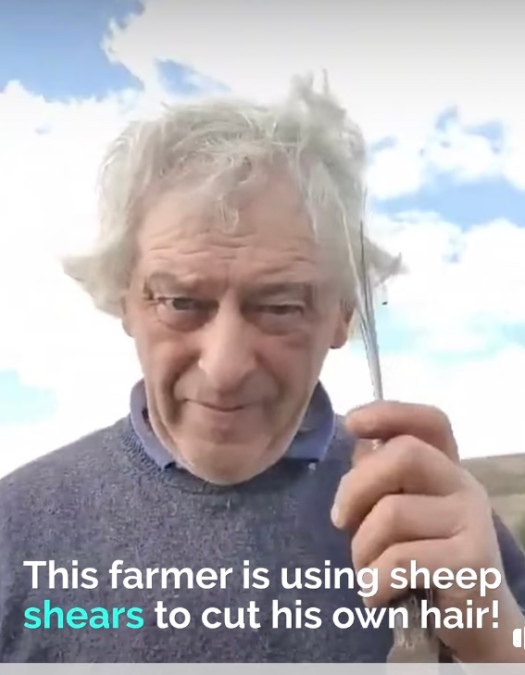 One shepherd even took the sheep shears to his head and posted a video of the result in Facebook.

Wouldn’t you know my Mom was so inspired that she got out the clipper kit she’d bought for my predecessor. Man was I glad I’d no hair left to cut!

Who was she after though? The brother was still snoring in the basement so maybe she was going to attack him while asleep.

Surely she was not going to take to styling herself! That would be a tad too radical.

Seems she has negotiated a deal with Dad while I was otherwise occupied barking at passing puppies.

As soon as we got back from our walk she struck. Took him to the bathroom and started buzzing. I closed my eyes and hid under the bed just incase she decided to attack my tail which is the only vestige of my former self. 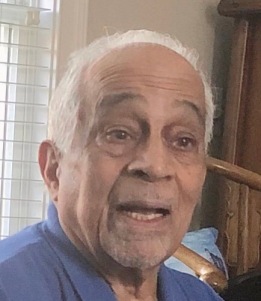 As it happens, while it may be a bit short mirroring my own style, Dad doesn’t look bad at all. He told me she’d said he wasn’t going anywhere anyway and if he had to step out he could wear a baseball cap. She’s all heart my Ma!

It didn’t end there either she was on a roll and took to the nails next. Man it’s powerful stuff that polish completely knocked me for six. It was time for a snooze anyway had to squeeze that in before walking round two!