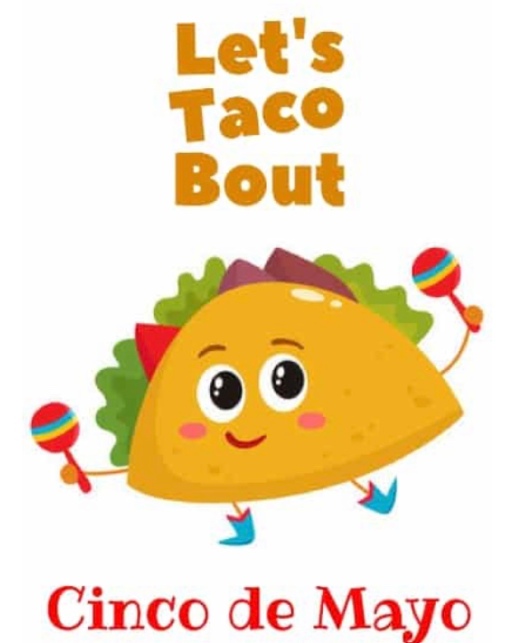 Over the past few days my Ma has received several messages about a big bash they had three years ago for Cinco de Mayo.

We didn’t celebrate this year but seems they really rolled the boat out in the past. Since I’ve arrived they’ve only had one party. I was well behaved so I’m sure it’s got nothing to do with me. I’m really hoping they have one soon. Such a great opportunity to meet new people and grab a snack or two.

Ma was looking at the photos that people sent her of the party and realized that in one picture every single person in the snap except  Dad has left Ohio. Some have gone to Florida, others to Canada, others to Switzerland and others to India. 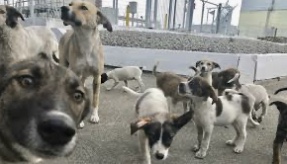 Three years ago I wasn’t even thought of but one year ago I was living with other stray soldiers in Texas itself. 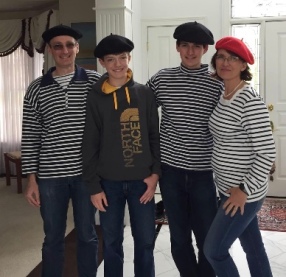 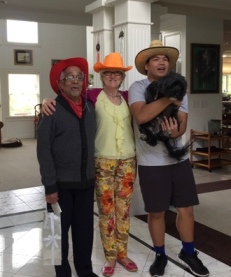 I could not tell you if I was fighting on the French side or the Spanish side only that I won the battle in finding my home. 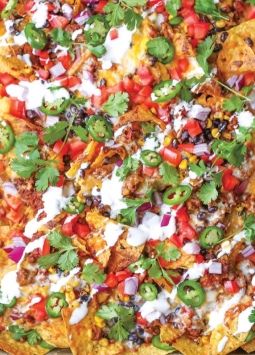 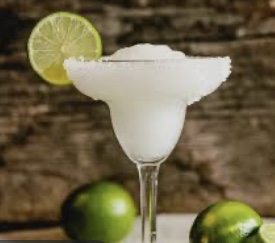 I enjoy nachos very much so am certain that now Ma has been reminded that she forgot to celebrate the Mexican win at Puebla she’ll be rolling out the treats tonight.