Ma spends a lot of time multitasking watching TV while simultaneously on her phone looking at Facebook. This annoys me as it detracts from time spent with me. Unlike Dad, who eats books, she doesn’t read that much except at the pool. As I’m not around there that’s not a problem.

There is a method to her summer madness. She gathers books for the marathon at sales throughout the year and makes a little pile in the bedroom of « must reads ». If she has a Maeve Binchy she reads it first as it gets her in the right mood and also into the swing. It’s a bit like training a muscle! 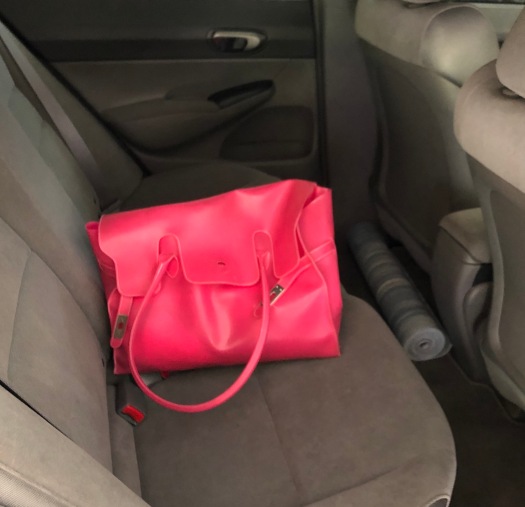 Once the Maeve is finished then she puts part of her stockpile into her big pink plastic purse that goes with her to the pool. There has to be some classics included that have never been read before.

Today I helped with the selection and she took three books. The choice of book is made like a lucky dip. It’s the first she touches with her eyes closed when she opens the pink purse. If she starts and doesn’t like it then it goes back in the purse to be read later when she’s stronger and takes another. 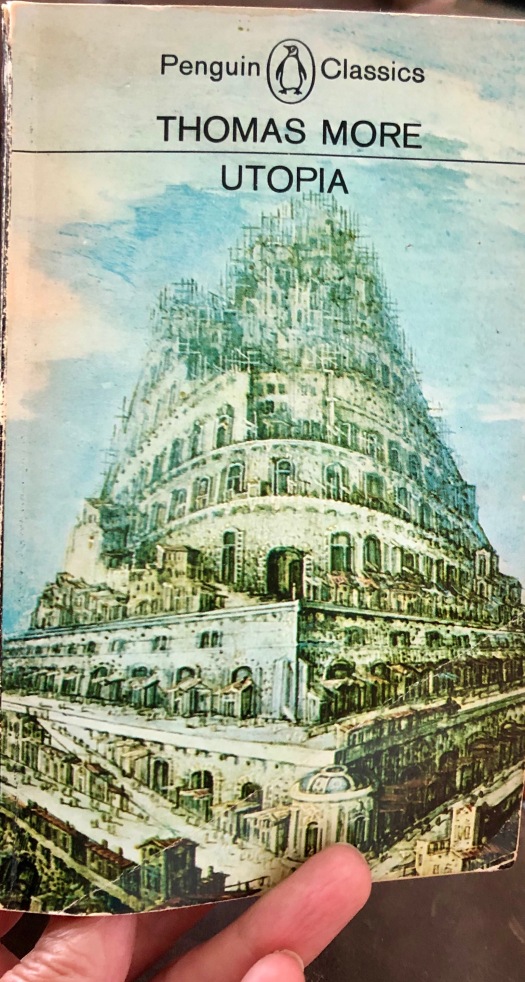 Today’s pick was good it seems. Utopia! Written in 1516 it’s fair to say it’s been read by generations. 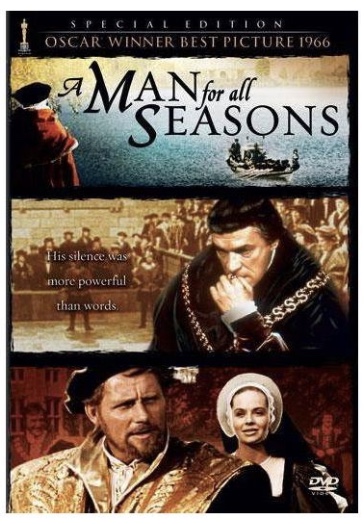 Sir Thomas More the author was a man of great courage. The Man for All Seasons. He stood his ground on his principles even against his King the infamous Henry VIII.

Some phrases from Book One seemed very timely even though they were written so long ago.

Sometimes when we can’t find the words the words have a way of finding us!